WHAT TO DO ABOUT THUMB SUCKING AND TONGUE THRUST? 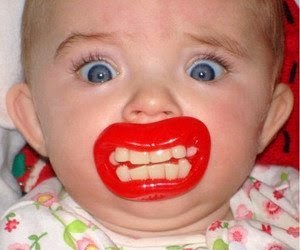 Open bites or front teeth not overlapping can be caused by habits with fingers, lips or the tongue placed between the teeth but how should we treat them? Habits can often be corrected early with minimal intervention. We prefer to see the habit reducing as the adult incisors erupt, about age 6, but even those at ages 9-10 stopping the habit results in improvement of the #openbite. Many children stop themselves by age 6 as they interact with their peers and decide it is not as socially acceptable.

Those that persist beyond age 6 we suggest initially trying reminder and reward strategies as in this case on the right. Remind the child in a non-threatening manner and set a goal e.g. praise them when they have refrained and perhaps have a small reward if they have stopped for a week (to involve the child in treatment). Reminders can be physical such as a sock, mitten or hand puppet at night. An elastic elbow support over the elbow to make it harder to bend the elbow to suck the thumb could be considered. Thumb ‘paints’ work for some but others will simply suck it off. If these attempts do not work, then a more intrusive reminder such as a thumb crib/habit appliance can be fixed in place by an orthodontist. Some persist due to emotional issues and the habit is a comforting device so when the child is upset, they are more likely to suck and it is more difficult to correct as the underlying cause is still present. Scolding them will simply make this worse. 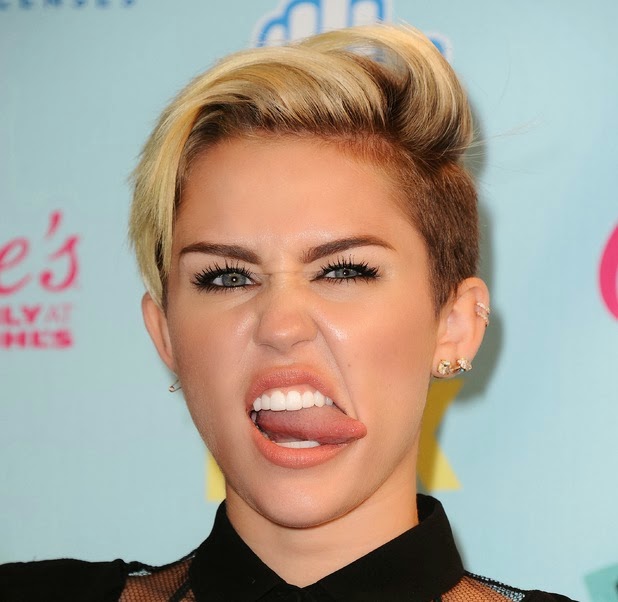 A long held concept is that a tongue thrust swallow is the cause of open bites but it is actually an adaptation to an open bite (to swallow you need a seal at the front and so the tongue is placed between the teeth). We swallow about 600-1000 times per day for 1 second each (~10-17 minutes per day) which is not enough time to cause the open bite, it takes hours to move teeth not minutes. However, ‘habits’ such as thumb sucking or forward resting posture of the tongue between the teeth can be of sufficient duration to cause an open bite. Some may need help with exercises to retrain the tongue to position itself correctly and a Speech Pathologist can help with this. If these strategies are not working, then consult your orthodontist to consider placing a thumb or tongue crib as a final resort.
Posted by Dr Peter Miles at 16:28 2 comments: 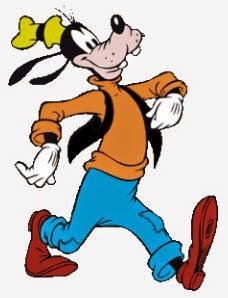 Protrusive or bucked top teeth are at a higher risk of trauma but how much is this risk and should you seek early #orthodontic treatment to reduce the risk? Kids run around and can't be protected from all harm so it is no surprise that some trauma will occur. A recent systematic review, one of the highest levels of scientific evidence, found that the risk of trauma in children having orthodontic treatment at the ages of 9 - 10 was 19.8% while those receiving later treatment in adolescence (say ~13) it was 29.2% so there is a 9.4% additional risk of trauma if delaying treatment.

This sounds ominous to some but most are not at additional risk. The studies this review were based upon also concluded that early treatment led to more overall time and cost than later treatment. Some would therefore choose to delay treatment but some of the more active/sporty patients or those not willing to bear the risk will seek early treatment. However what type of trauma are we talking about? This is discussed in the textbook I helped edit and author titled, Evidence-Based Clinical Orthodontics.

One of the clinical trials included in the review quantified the types of trauma seen in those receiving early or late treatment and they found that 80% of the trauma was in the enamel only (small chips as pictured) while 19% were more involved and into dentine while only 1% had reached the nerve. If we then consider major trauma to be only the dentine and nerve involvements (or any knocked out) this is only ~20% of all the additional trauma. This then gives 20% of 9.4% (or 0.2 x 9.4%) which is only a 1.9% higher risk of a major trauma if delaying treatment until the age of ~13 rather than treating at age 9-10. This then allows you to make a more informed choice about the risk of trauma if choosing to delay treatment of protrusive upper teeth until all the adult teeth have erupted.

Dr Peter Miles is the orthodontist at Newwave Orthodontics in Caloundra, Australia and teaches orthodontics part-time at the University of Queensland and is a visiting lecturer at Seton Hill University in the USA. 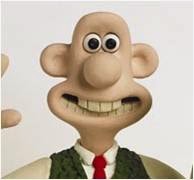 Expansion is a strategy that can be used to create space but how much can we expand and how much space do we obtain? When undergoing #orthodontic treatment, most patients and orthodontists would prefer to avoid #extractions. In most cases (~80%) extractions are avoided but some cases it is indicated to reduce crowding, to help improve the bite, reduce the risk of relapse, or to reduce the risk of the gums receding. Rapid palatal expanders are a common appliance used to correct crossbites (top teeth biting inside the lowers) and this correction tends to be very stable. Expansion also creates space but not as much as you may think. 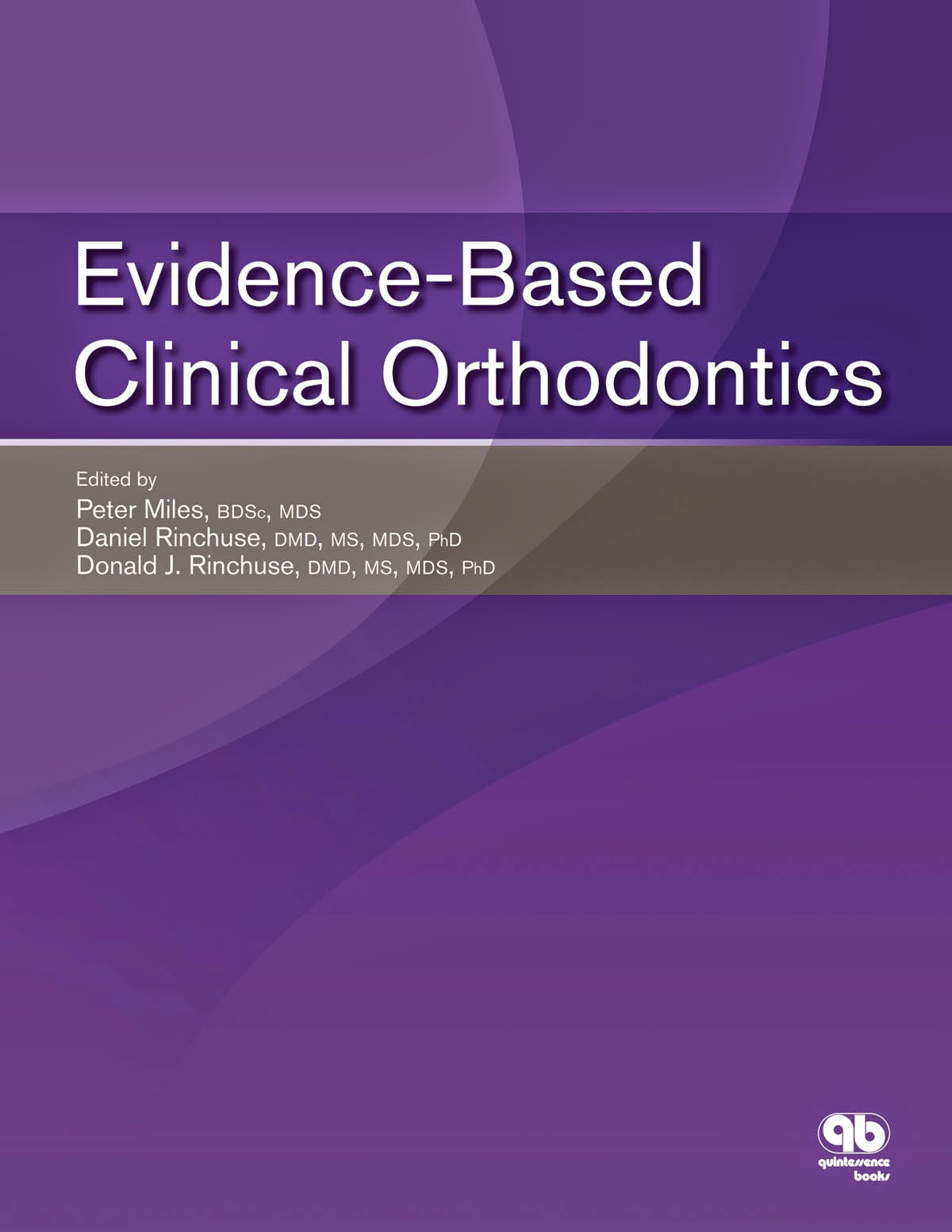 When assessing the amount of arch perimeter or space gained (to reduce crowding) with #expansion it was found that only about 1mm of space is created for every 3mm of expansion of the back molar teeth. Research into expansion beyond correcting crossbites shows that although quite large expansion can be achieved, it invariably relapses back to within 2-3mm of the original dimensions. We therefore can only gain ~3mm of stable expansion which only creates about 1mm of space for reducing crowding - not much really! Fortunately this is not the only strategy orthodontists have for creating space as I discuss in the textbook, Evidence-Based Clinical Orthodontics. We can treat more moderate crowding (5-6mm) by involving other techniques such as incisor proclination (up to ~2mm is stable and this creates ~2mm of space), interproximal reduction/thinning can be used if prudent and E-space maintenance (a future Blog) can contribute ~3-4mm of additional room.

SHOULD YOU REMOVE YOUR WISDOM TEETH TO PREVENT CROWDING? 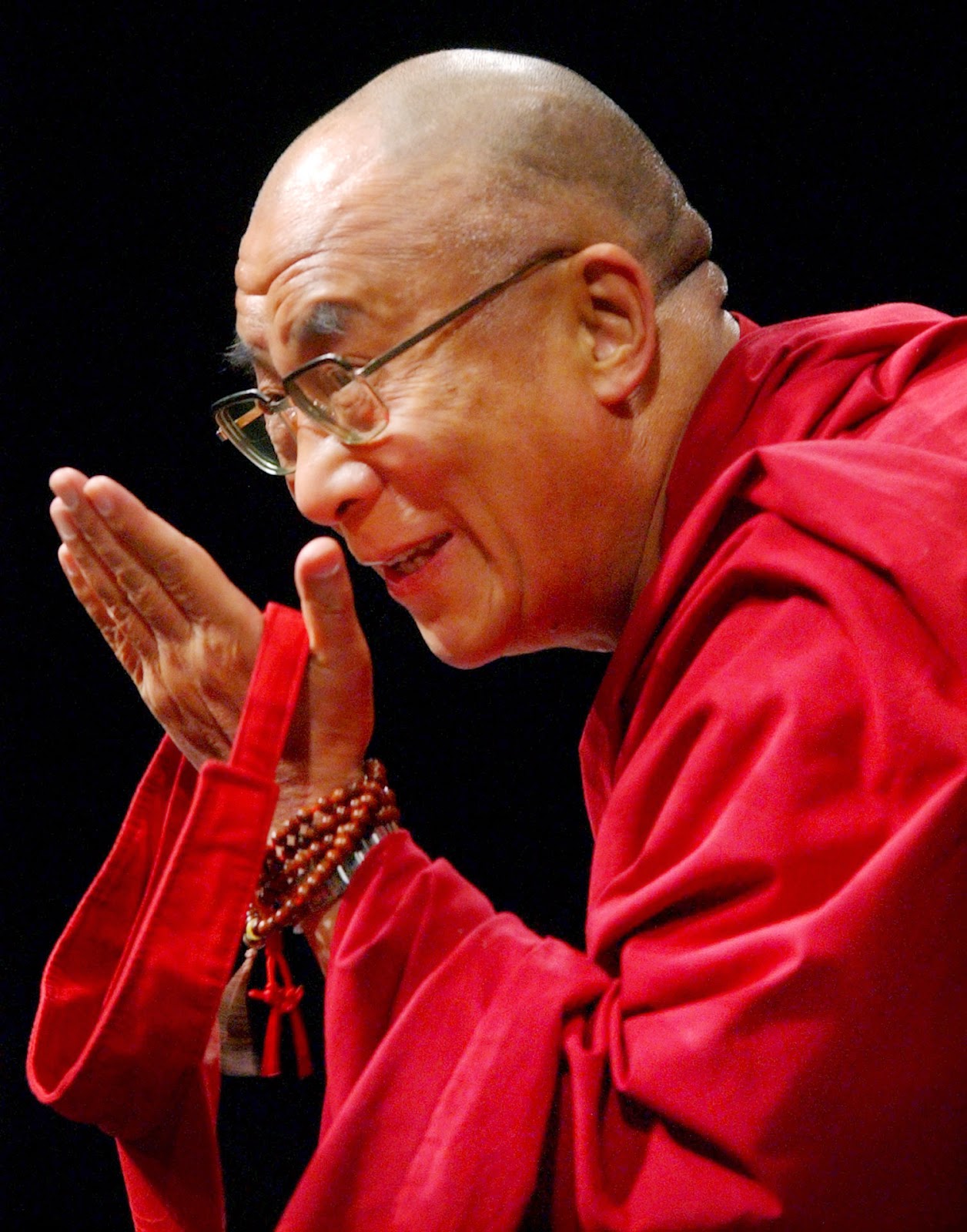 As adolescents get older their teeth can move in their late teens, about the same time as their #wisdom-teeth erupt - but is that the cause of any movement or just poor timing? Researchers have examined whether wisdom teeth can cause crowding and the following statements can be made:
There is no difference in incisor #crowding between people who have third molars impacted, erupted normally, congenitally absent or extracted early (Ades et al, American Journal of Orthodontics 1990).
Direct measurement of the pressure before and after third molar extraction reveals no forward pressure from impacted third molars (Southard et al, American Journal of Orthodontics 1991).
Removal of third molars resulted in only 1.1mm difference so extraction to reduce or prevent late incisor crowding is not justified (Harradine et al, British Journal of Orthodontics 1998).

So there is minimal reason (1mm) to believe that extraction of third molars will alleviate or prevent crowding of incisors. So what are the causes of the crowding? The picture is not yet clear enough to say for sure, but the jaw narrows throughout adult life. This may be due to late jaw growth and ageing changes in the gums which compress the teeth.
Unfortunately, a retainer is the only way to reliably prevent incisor crowding and #orthodontic tooth movement the only way to treat it.


Dr Peter Miles is the orthodontist at Newwave Orthodontics in Caloundra, Australia and teaches orthodontics part-time at the University of Queensland and is a visiting lecturer at Seton Hill University in the USA.